Paraguay is a country with great wonders, natural beauty, friendly people. But do you know that it is one of the least visited in South America? Here are other surprising and interesting Paraguay Facts which include history, culture, imports and exports, popular sports and many more.

1. Paraguay is a landlocked country located in the heart of South America.

2. Paraguay is also referred to as Corazon de Sudamerica.

3. Republica del Paraguay is the official name of Paraguay.

4. Spanishand Guarani are the two official languages of Paraguay.

5. The total population in Paraguay was estimated at 6.9 million people in 2017.

7. The capital and largest city of Paraguay is Asuncion.

8. Cerro Pero or Cerro Tres Kandu is the highest point of Paraguay. 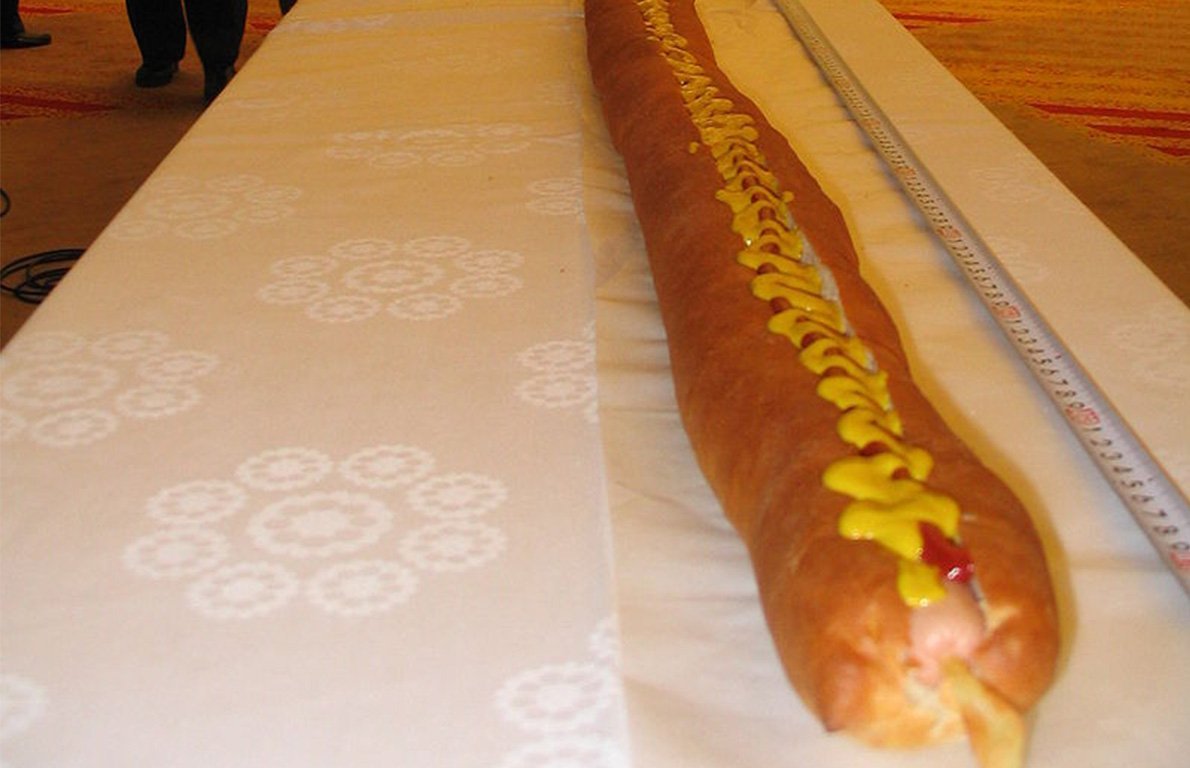 11. Paraguay is home to one UNESCO world heritage site.

13. The top exports of Paraguay are soybeans and hydroelectric power.

14. The Itaipu Dam is the largest operational hydroelectric energy producer in the world located at the border between Brazil and Paraguay.

16. Only about 5 percent of the population lives west of the Paraguay River.

17. The traditional dish of Paraguay is Sopa Paraguay dish.

19. The first railway line in Paraguay was constructed by British engineers between 1858 and 1861.

20. The flag of Paraguay is the only national flag all over the world to have different emblems.

21. The Parana River is the second-longest river in South America.

22. Paraguay’s literacy rate is higher than that of the united states.

23. The national beverage of Paraguay is mate.

24. Capybara, the largest living rodent of the world, is native to Paraguay.

25. Paraguay holds the Guinness World Record for the largest barbecue of the world.

26. One unknown secret of Paraguay is Fermina Benitez, the lady of 100,000 chickens.

27. In Paraguay, there is a tradition to clap your hands on your arrival.

28. Due to its central location in South America, Paraguay sometimes referred to as Corazon de Sudamerica.

29. With around 7 million inhabitants, Paraguay is a founding member of Mercosur, an original member of the United Nations, the Organization of American States, the Non-Aligned Movement and the Lima Group.

30. The lowest point in Paraguay is the junction of Rio.

31. Paraguay overthrew the local Spanish administration on 14 May 1811.

32. Paraguay’s first dictator was Jose Gaspar Rodriguez de Francia who ruled Paraguay from 1814 until his death in 1840.

33. The flag of Paraguay is made up of 3 horizontal stripes of equal sizes.

35. Approximately 90% of Paraguayans are Catholic.

36. Since 15 August 2018, the current President of Paraguay is Mario Abdo Benitez.

37. After Mexico, Paraguay is the second biggest producer of cannabis.

38. In Paraguay, the main day’s meal is eaten in the afternoon, so do not make any lunchtime plans.

39. In 2004, one of the deadliest fires occurred in the capital city of Paraguay.

40. In Paraguay, pistol dueling is still legal if both parties are blood donors.