China is the world’s most populous country with over 1.38 billion people. It is also home to “The Great Wall of China”, the largest man-made structure in the world. Below you will find a list of the most interesting China facts of this fascinating country.

2. China has the second largest economy in the world, right after the United States.

3. The Great Wall of China is the largest man-made structure in the world, extending 8,850 km.

4. The celebration of the Chinese New Year lasts 15 days.

5. Ketchup is actually a Chinese invention. It was originally a pickled fish sauce called ke-tsiap.

6. China has the world’s largest standing army and the second-largest defense budget.

7. Because of their aggressive nature and keen vision, geese are used as police animals instead of dogs.

8. Chinese death rates by execution are four times higher than anywhere else in the world.

9. Playstations and other foreign gaming consoles are illegal in China.

11. China’s Grand Canal is the world’s longest and oldest canal.

12. All of China’s railway lines put together could loop around the earth twice.

13. The popular giant panda is found near the Yangtze River in China.

14. Toilet paper was invented in China in the late 1300s. It was for emperors only.

15. The Chinese invented paper, the compass, gunpowder, and printing.

16. Despite its size, all of China is in a one-time zone.

17. White, rather than black, is the Chinese color for mourning and funerals.

18. While training, new Chinese soldiers kept their chins up by having a small but very sharp pin placed facing upwards through their collars.

19. In China, some of the largest record labels are freely downloadable via Google.

20. China has the oldest calendar, the lunar calendar has twelve zodiac signs. 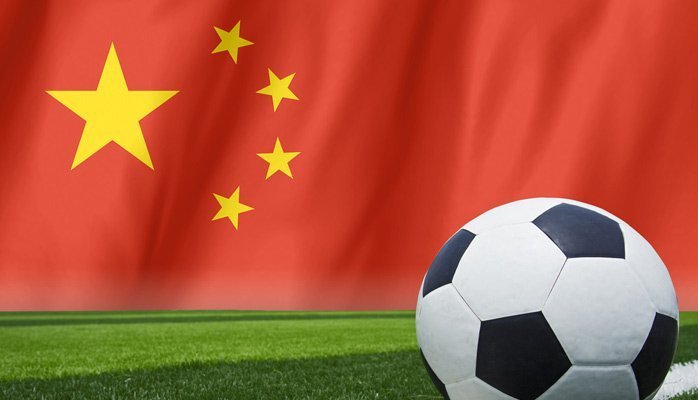 22. Long ago in China, silk making was a closely guarded secret. Anyone who gave the secret away could be killed.

26. China has a theme park for “little people.” The park is called “Kingdom of Little People” and it caters to people who are suffering from dwarfism.

29. The Olympic Games held in Beijing in 2008 were the most expensive games in history.

30. China has the most cellphone users in the world.

32. Red is considered as a lucky color in China, and Chinese brides usually wear red to their weddings.

34. 20 Million trees are cut every year to make chopsticks in China.

35. Paper money was invented in China.

36. On September 27, 2008, Zhai Zhigang made the first spacewalk by a Chinese astronaut.

37. Martial arts are practiced throughout China and were largely developed from ancient farming and hunting methods.

38. Chinese lanterns are a symbol of long life.

39. Table tennis is the national sport of China.

40. The m ost popular hobby in China is Stamp collecting.